Sun International and Coca Cola Beverages South Africa are proud partners to play host to four Sunshine Tour events throughout the winter swing. This new partnership provides the opportunity for young, aspiring golf professionals to build their golfing career on home soil and using these events as a platform to reach the highest level.

The now four-tournament series scheduled to tee up at Sun City, followed by Royal Swazi Spa and then on to the Wild Coast Sun and Sibaya (Mt Edgecombe CC). With an increase in prize fund of R1 million in 2019, the series is set for some great golf, where new champions are born.

Why is it important?

The Sun International Challenge Series forms the backbone of the winter portion of the Sunshine Tour, together with the six-tournament Vodacom Origins of Golf series.

On its own it makes up half the tournament schedule for the winter and is vital for Sunshine Tour professionals not competing overseas to be able to remain competitive.

Each tournament on the series includes a 36-hole pro-am prior to the main professional tournament. 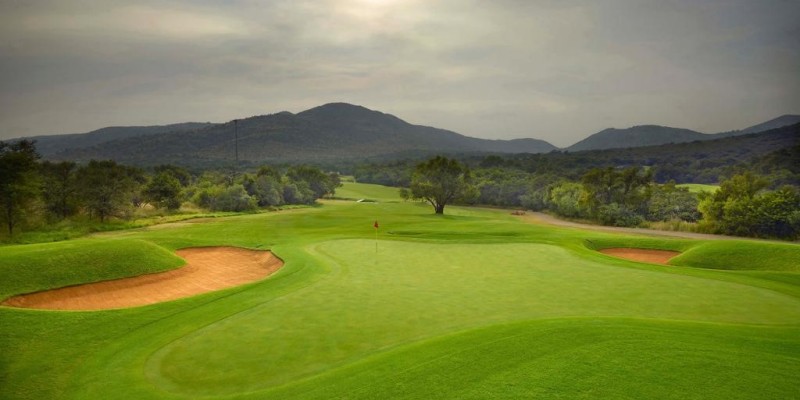 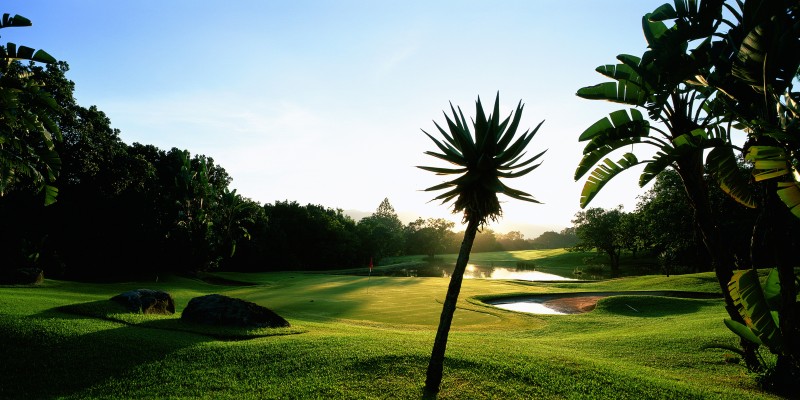 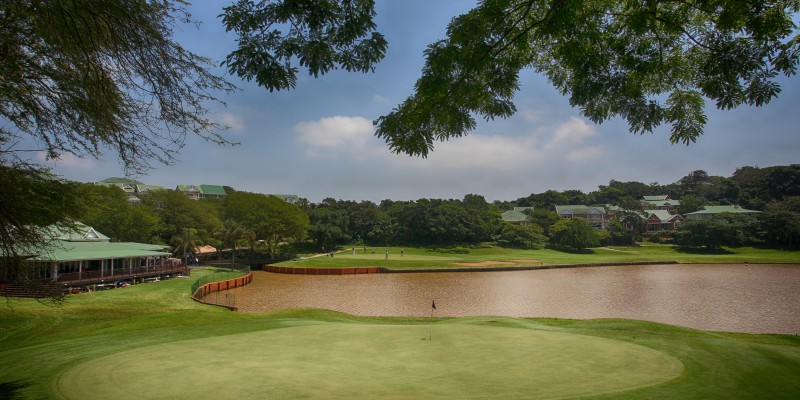 The Woods at Mount Edgecombe

The Sun International Challenge Series has had some impressive champions in its short history, and has already played a role in the development of South Africa’s next stars.

In 2015, Dean Burmester won the Windmill Challenge in Bloemfontein. Earlier in 2017, Burmester took the next major step in his career when he won his first European Tour title in the Tshwane Open.

In 2016, Oliver Bekker won the Sun City Challenge. A year later he made it through qualifying to play in his first Major – the US Open at Erin Hills, where he missed the cut. Shaun Norris finished second to Bekker in this Sun City Challenge, and a year later made his breakthrough when he won the Japan Golf Tour Championship to also qualify to play in his first Major in 2017 – the Open Championship at Royal Birkdale and where he went on to finish as one of the top South Africans in a share of 62nd place.

Zander Lombard, Sunshine Order of Merit Winner for the 2018/2019 season, is the first player announced for the 2019 Nedbank Golf Challenge hosted by Gary Player.

Justin Harding won back to back events at the Royal Swazi Spa Country Club in 2018 in the Royal Swazi Open and Lombard Insurance Classic. These wins put him on the global golfing stage where we won the 2019 Qatar Masters and tied 12th place in The Masters this year.

Sunshine Tour professional Ruan de Smidt has the best record on the series.

In 2016 he won two Sun International Challenge Series tournaments in three starts on the tour.

De Smidt won the Sun Boardwalk Challenge at Humewood Golf Club, finished top-10 in a Vodacom Origins of Golf tournament the week thereafter, and then won the Sun Carnival City Challenge at the Ebotse Links after that.