Established in 1956, the first official Miss South Africa pageant was organised to send a representative to London for the Miss World pageant. That year Norma Vorster was crowned and the Miss SA pageant became an intrinsic part of South African patriotism and competitive spirit. Two years later, an 18-year-old secretary from Durban, Penny Coelen, was crowned and would later go on to make history and win Miss World.

This was just the beginning for the Miss South Africa organisation and the 60 women who have worn the crown with pride. Since then, hundreds of young women have entered the pageant vying for the prestigious title.

What we are looking for
in Miss South Africa

During her reign, Miss SA needs to be the people’s queen, as she will be spending most of her time engaging with people from diverse cultures in South Africa, as well as representing our nation on an international platform. Miss South Africa’s qualities are that she is compassionate and inspirational. She is a confident woman, comfortable with speaking to CEOs and dignitaries, while fearlessly using her voice for the charitable cause of her choosing. Miss SA is hard-working, charismatic and organised and has the world at her feet.

During the early years of Miss South Africa, the organisation was primarily sponsored by the two national newspapers — Sunday Times and Rapport. In 2000, Sun International came on board as the sole licence holder and when Cell C signed up as a sponsor in 2014, the stage was set for transformation. While the focus on, and commitment to the empowerment of women is not new, these core values align perfectly with those of Cell C. Working with the Miss SA organisation, Sun International and Cell C have strived to break stereotypes, be more inclusive and celebrate the diversity of South African women. Many former Miss South Africas can attest to the phenomenal success that they have enjoyed as a Miss SA title holder. 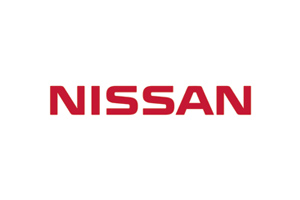 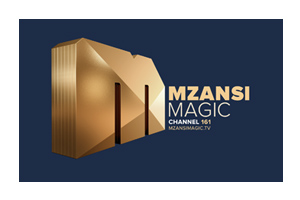 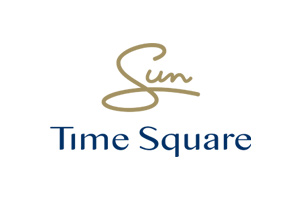 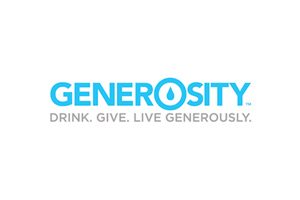 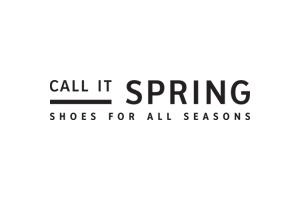 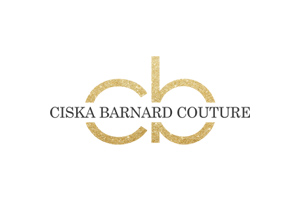 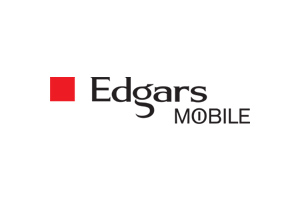 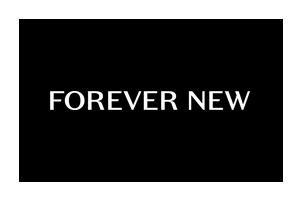 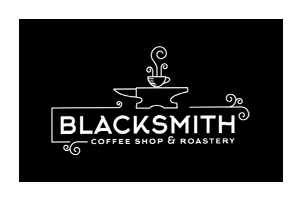 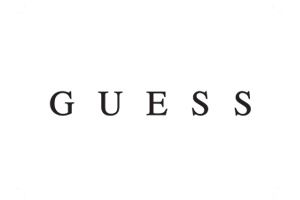 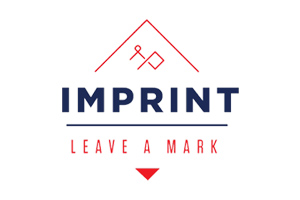 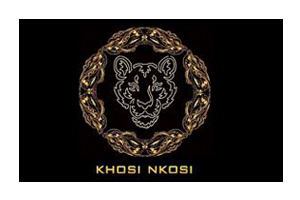 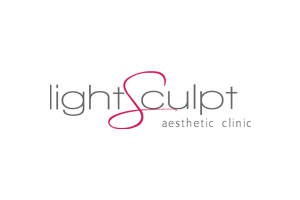 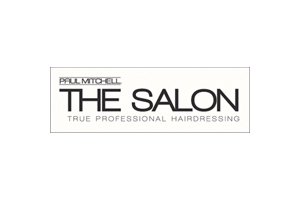 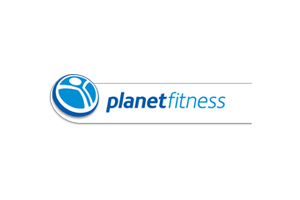 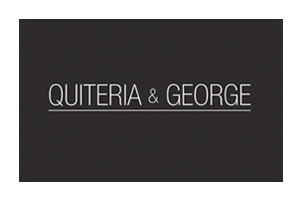 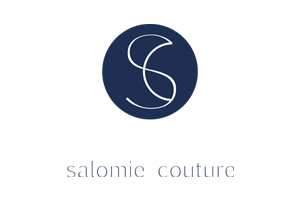 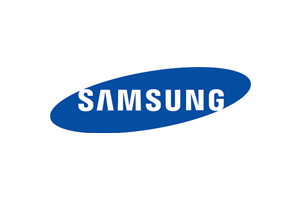 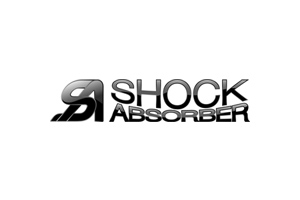 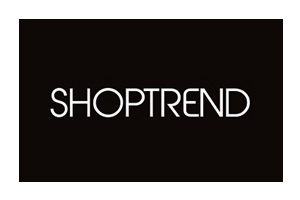 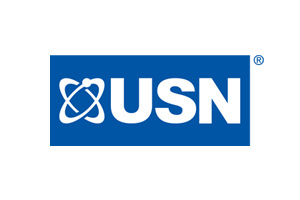